Bali's capital city, DENPASAR formerly known as Badung, and still sometimes referred to as such, is dogged by the roaring motorbikes and major traffic congestion common to much of south Bali, but remains a pleasantly small-town city at heart, dominated by family compounds grouped into traditional banjar (village association) districts, with just a few major shopping streets crisscrossing the centre. It feels nowhere near as hectic as Kuta but, as there's no nightlife (and no beach), few tourists spend long here.

The biggest and best of Denpasar's markets is the warren of stalls that form Pasar Badung, set slightly back off Jalan Gajah Mada, beside Sungai Badung. Trading takes place here 24 hours a day: most clothes, batik and ceremonial gear are on the eastern edge of the market, visible from Jalan Sulawesi (Jalan Sulawesi itself is the core of Denpasar's rag trade). You may get landed with one of the market's official guides, who hang out around the entrances. Across on the west bank of the narrow river, also a few metres south off Jalan Gajah Mada, the four-storey Pasar Kumbasari is dedicated to handicrafts, souvenirs and clothes, many of them much cheaper than in the shops of Kuta and Ubud

Where to Eat and Drinks

Bali Museum This ethnography museum, located at Major Wisnu street. It was established on 8th December 1932, BALINESE PEOPLE STRUGGLE MONUMENT The building is in the form of Genta/Bajra (the Hindu’s priest bell). Located at south side of Puputan Margarana civic centre Niti Mandala Renon, PATUNG CATUR MUKA (FOUR STATUE) The statue stands on the cross roads in front of the Denpasar Mayor’s office 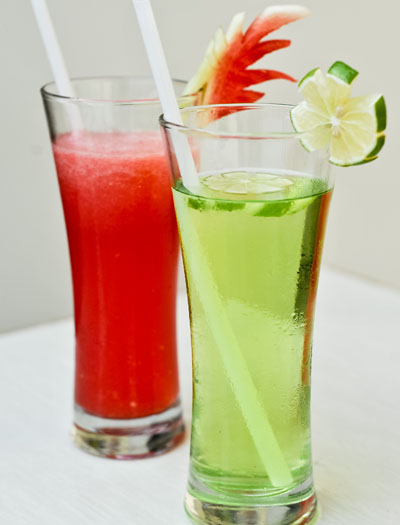